I has been very lucky to find in New York today, 10 years have passed by the tragedy of September 11, people seemed united in this Memorial DayInitially I did not want to go to Ground Zero, for fear it was too sad to go see that place with all the people, the families of the victims, survivors and firefighters, but eventually I got up and went. Seemed like a surreal atmosphere. I thought people were sad and crying, but instead I saw many people including firemen and policemen smiling, I believe that the combination of thousands and thousands of people here today has given people the courage to go forward and hope for a better future.The most beautiful meeting I had been whit a firefighter, who has begun to pull out all the photos of him 10 years ago when he were in the midst of rubble, showed me pictures with great pride, with some tears to the eyes but with a smile and the happiness of being there that day. He then thanked me for the time that I dedicated to listen to him and to my  positive energy that has warmed his heart.Has been for me a very special emotion. 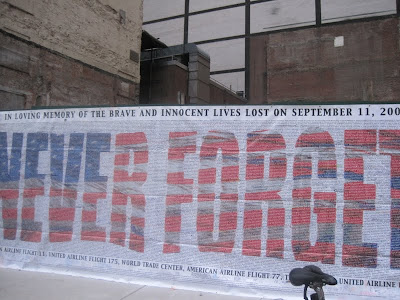 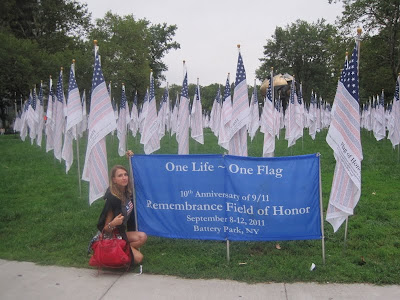 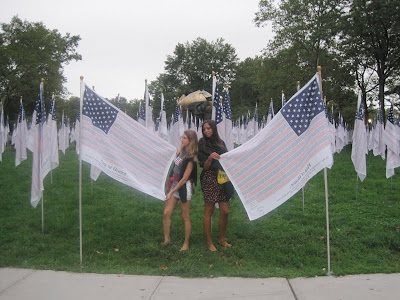 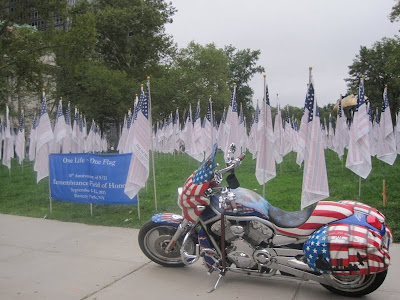 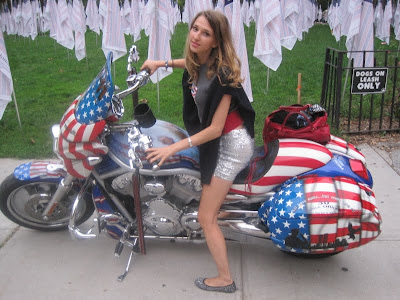 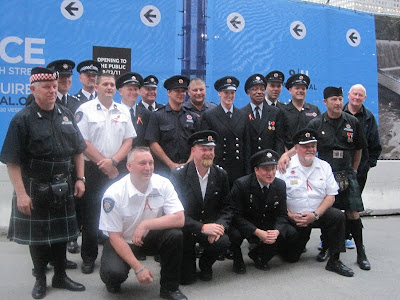 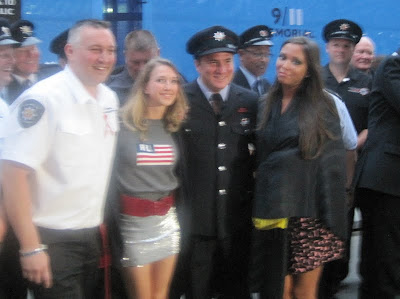 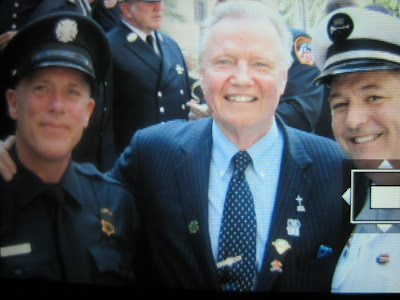 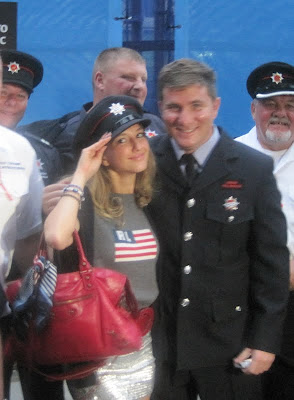 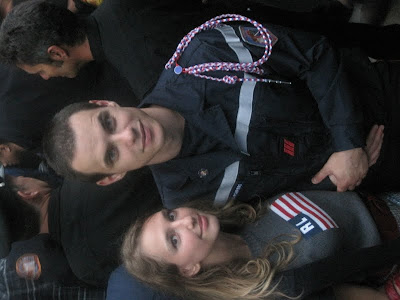 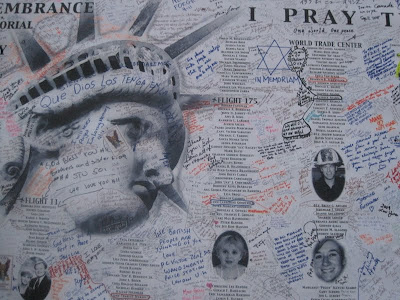 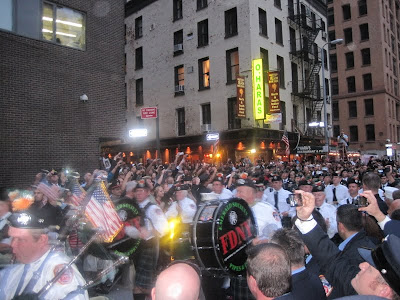 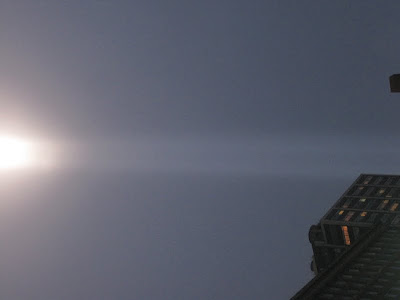 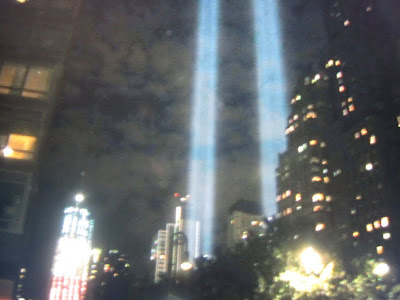