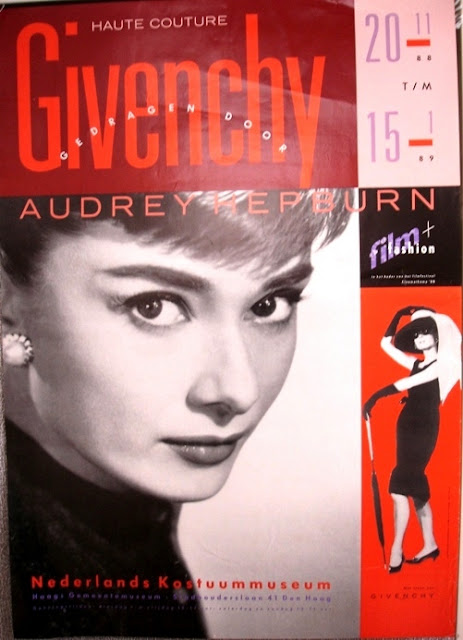 Givenchy is a French Haute Couture Brand attached to the LVMH group since 1987, Givenchy is one of the leading brands of the new contemporary luxury. Its activity is developed around two activities: Fashion and Fragrances–Cosmetics with Parfums Givenchy.He was the designer Hubert de Givenchy to establish the brand in 1952 and retired in 1995 to make way for John Galliano, but was replaced soon after by Alexander McQueen and after the death of the last returned Riccardo Tisci.
The testimonial of the most famous brand was Audrey Hepburn, thanks to the film “Breakfast at Tiffany” in which the actress is wearing a little black dress of the fashion house that became a cult. 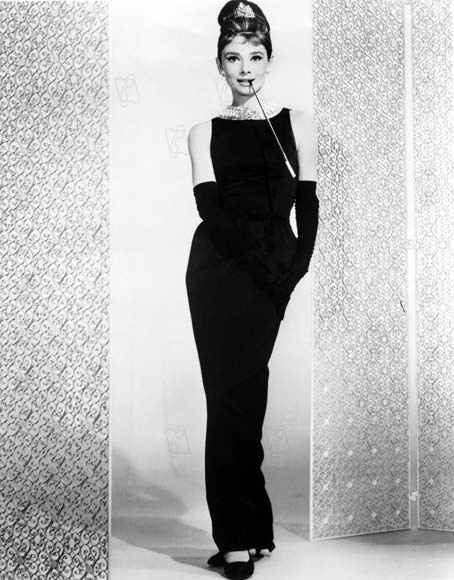 Audrey Hepburn dressed in Givenchy for Breakfast at Tiffany’s 1961. 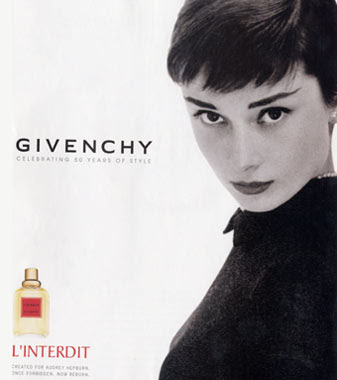